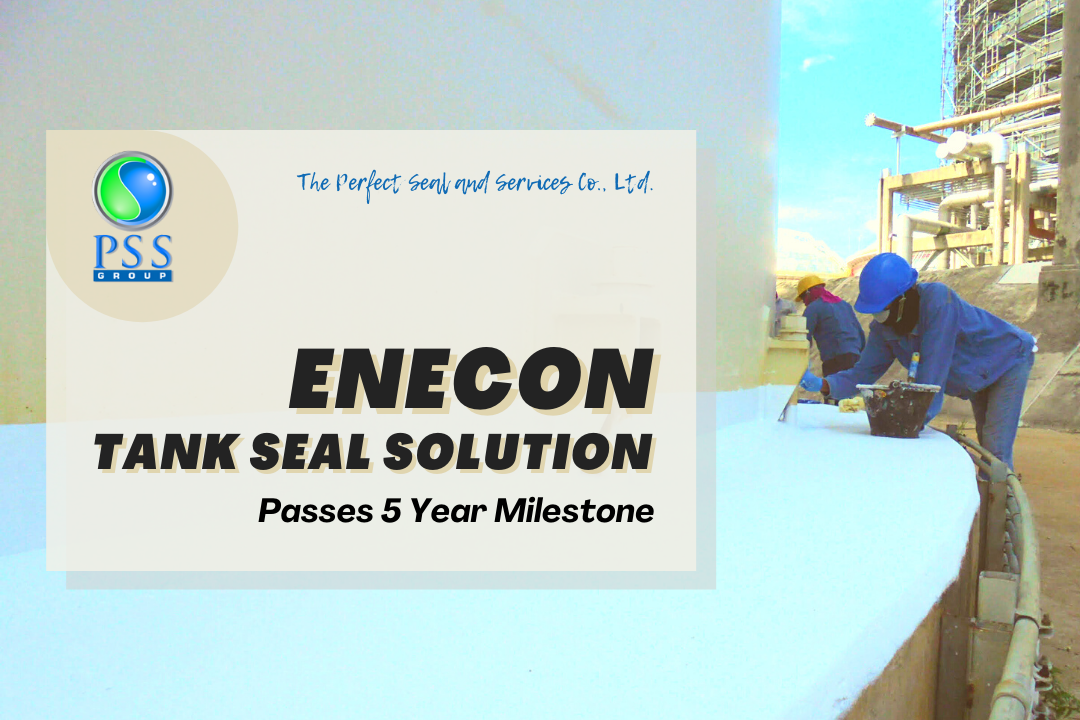 A petrochemical plant in Rayong was facing major problems on their storage tanks with corroded annular plates and resulting damaged concrete base. The corrosion was externally created by environmental conditions like rain and the marine environment in Rayong. Rain water accumulation at the base of tanks was a major contributor to the problem.

Some commonly used solutions in the market (rubber membranes, fiber-mesh reinforced tapes, and joint sealants) give a poor lifetime since the annular plate seal starts deteriorating after only 1 year. The Enecon solution is a major improvement as it comprises primarily 2 products. Enecon Durafill was used to create a high strength composite slope which bonded with the metallic tank shell, annular plate and concrete substrates. Multiple layers of Eneseal HR was used to create a seal on the outside.

The superior properties of Eneseal HR include its elongation of 70% (to compensate for both physical and thermal movements on the tank shell and concrete base), UV resistance, and breathability. The breathability of Eneseal HR gives a huge advantage over conventional seals in the market – it seals against external liquids but will allow internal moisture to escape out through the pores. Internal moisture is very often a major contributor for annular plate corrosion.

5 years ago, the Enecon Thailand team provided this sealing solution on 11 tanks (crude oil, paraxylene, denim water storage tanks) at this customer. Now 5 years later, our customer performed a routine tank inspection on 3 of the tanks after draining the contents. The multi-product solution offered by Enecon Thailand was found to be in good condition in all 3 tanks. The annular plate was also found to be in good condition in 2 of the 3 tanks. For the third tank, corrosion of the annular plate was caused most probably by sulfur content in customer process. Therefore, the solution provided by Enecon Thailand was a major success.

Enecon Thailand is a subsidiary of the PSS Group and is the sole distributor of Enecon products from the USA. We have been solving asset protection problems in the Thai industrial and building sector for the past 10 years with unique solutions like this. 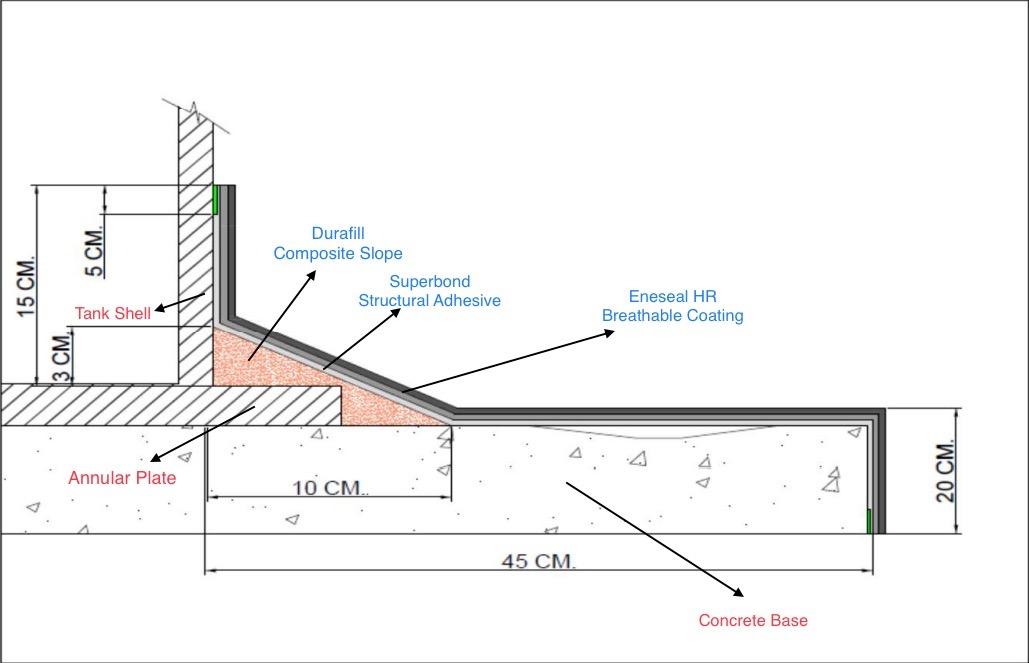 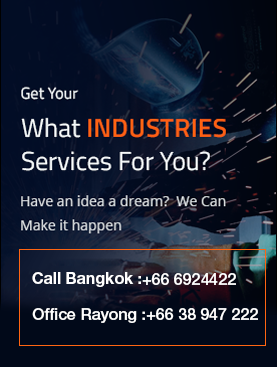